MAN KILLS DOCTOR FOR REFUSING TO PRESCRIBE HIS WIFE OPIOIDS

An Indiana man has been accused of killing a doctor. The motive for the murder was the doctor’s refusal to prescribe the man’s wife opioids.

As opioids addictions worsen and the epidemic sweeping the nation grows even more out of control, the deaths are now dipping into not only overdoses but murders for drugs. An Indiana doctor who would not prescribe opioids to a female patient was shot and killed Wednesday by the woman’s husband. The murderer later killed himself, the South Bend Tribune reports. 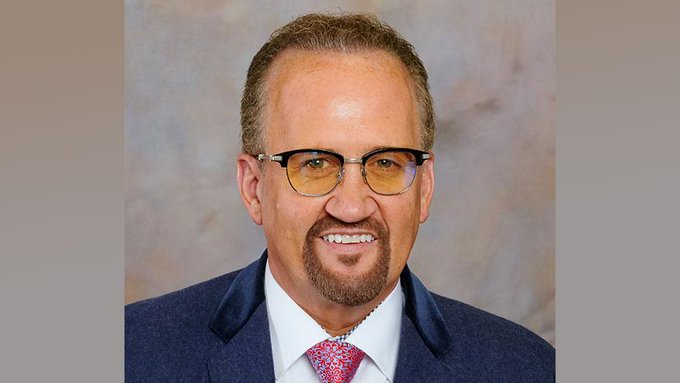 Jarvis’ wife had a 10:45 a.m. appointment Wednesday with the doctor, Cotter said. Graham said “that he was not going to prescribe any opioid drugs,” the prosecutor explained, saying that “Jarvis became upset with that and an argument ensued.”

Jarvis, 48, returned, and while Graham was going from an orthopedic building to a rehab building, “came in contact with Jarvis again; there was again an argument,” Cotter said. Jarvis followed Graham as he went to the other building, he said.

Jarvis told two witnesses to leave before shooting the doctor, according to the prosecutor. He said that Graham was shot shortly before 1 p.m. Wednesday.  -Fox News

Jarvis then headed to the home of a friend, and “gave [the] indication that he was no longer gonna be around,” the friend said. Jarvis’ friend then contacted police, Cotter said. Jarvis took his own life before police showed up, he said. Cotter also said that Jarvis’ wife had nothing to do with the murder of her doctor.

“There’s some indication that Jarvis may have also had his own issues,” he told reporters. “We’re still investigating that.”

A Notre Dame University spokesman said in a statement to the South Bend Tribune that Jarvis was “an on-call, part-time parking attendant, and groundskeeper,” and that Graham was a consulting physician at the school. “Make no mistake, this is a person who made a choice to kill Dr. Graham,” Cotter said. “This is not a fallout from any opioid epidemic or any opioid problems.”

We’ll let you draw your own conclusions as to whether of not Cotter is being genuine in his assertion that this isn’t fallout from the opioid epidemic, although he did say that Jarvis was “upset” at Graham for the refusal to prescribe the opioid drugs.

About the Author: Dawn Luger is a staff writer and reporter for The Daily Sheeple. Wake the flock up – follow Dawn’s work at our Facebook or Twitter.

The attached article (MAN KILLS DOCTOR FOR REFUSING TO PRESCRIBE HIS WIFE OPIOIDS) was contributed by The Daily Sheeple and is republished here with attribution to author Dawn Luger and TheDailySheeple.com.

Who Killed Alex Spourdalakis? A Tragic Story About Autism…

The Medical Cartel is King in a Globalist World