Privatization and corporate ownership of our food and water is what is at stake. The greed that has allowed companies to create patents on food and to siphon off water and sell it back to the world is as disturbing as ever. Following are ways which a cabal is trying to control 2 of our most basic needs – food and water.

The Overtaking of the Food Supply

A cabal controls our food supply. If you haven’t heard about the massive Svalbard ‘doomsday’ seed bank that individuals and companies like Bill Gates, Monsanto Corporation, Syngenta Foundation, and the Government of Norway have created, then you might want to check it out. The Svalbard seed bank seems to foreshadow a massive food crisis on this planet.

By infiltrating our government regulatory agencies and lying about the safety of genetically modified foods, our world’s food supply is now in critical danger. Obama has passed Monsanto-friendly legislation, and with the Trans Pacific Partnership being negotiated behind closed doors, it is likely our ability to decide against GMO labeling or bans as states will be retracted by the federal government.

GMOs have been linked to cancer, with the World Health Organization now finally admitting that glyphosate, the main herbicide manufactured to be used in concert with these crops, is ‘probably carcinogenic.’

The Institute for Responsible Technology reports how GMOs pose a reproductive risk, accelerated aging, and problems with our digestive system by damaging our healthy gut flora. 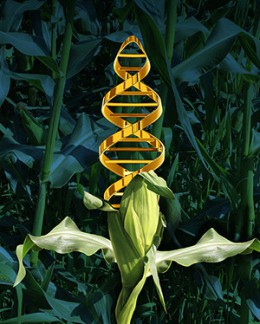 In the same manner that the cabal’s banking system (which you can read about in part one) strips the common man and woman of their inherited wealth, poor nations have become a testing ground for GMOs. Even places like Hawaii, called Ground Zero for GMOs, are also especially appealing to the biotech arm of the cabal since the US government is complicit in pushing this toxic food, and since the islands have a year-round growing season due to perfect weather and daily rain.

These crops not only spoil our current food, but they deplete the soil. What’s more, they cross-pollinate thousand-year-old native crops which are already very good at defending against pests, weeds, and even drought.

Under the ‘food’ topic I will also include the pharmaceutical arm of the cabal, though it has no place here. But they are so inextricably linked, that I may as well combine them.

Monsanto, arguably the most influential company controlling our food supply, spun off into Pfizer – one of the biggest legal drug cartels on the planet. Americans consume half of the world’s pharmaceuticals, and we only account for 5% of the world’s population.

This is no mistake. Part of the reason Americans are so drugged up and doped out is because the same companies that control our food supply also control our healthcare system and government agencies that regulate them – the CDC, FDA, EPA, etc.

California is going through the worst drought it has ever seen, and with a burgeoning 40 million population, some might think it is no wonder that they are suffering, having built their infrastructure in the middle or an extremely arid climate. But there’s more to the story than this. 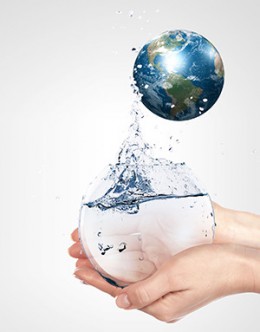 Corrupt corporations are making a killing off of California’s drought. Nestlé’s actions are especially despicable. The company is drawing an unnumbered amount of water, likely millions of gallons of water from an underground spring, and then selling it back to the public. The company’s CEO even recently said on a radio show that he would ‘increase it if he could,’ referring to revenues gained from water privatization. Nestle has even said that water is not a human right.

This is just a small example of world-wide water privatization aims. The World Bank wants water privatized – go figure! And so do many corporations with a stake in making gazillions off of the world’s thirst. Activist Vandana Shiva states:

“Since nature gives water to us free of cost, buying and selling it for profit violates our inherent right to nature’s gift and denies the poor of their human rights.”

The sustainable use of water is never discussed by these companies, nor the fact that desalinization technologies already exist which could make places like California an utter oasis.

What to Do About the Oligarchy?

The fact that you are reading this article and educating yourself is a big step in the right direction. As the world awakens to the atrocities that are being committed right under its nose, we will free ourselves from tyrannical corporate control.

“The only tyrant I accept in this world is the ‘still small voice’ within me.”  ~ Mahatma Gandhi 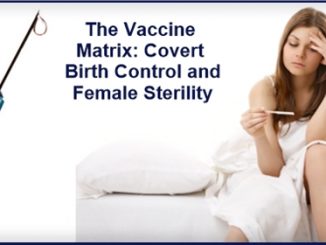