In a lengthy interview with Tucker Carlson (below) on Tuesday night, former Biden family associate Tony Bobulinski accused Joe Biden of a “blatant lie” in denying any familiarity with his son Hunter’s business undertakings, painting a picture of the Democratic presidential candidate taking a hands-on approach to business deals with Chinese nationals.

Bobulinski made headlines last week when he claimed to have firsthand evidence of Biden’s involvement in those deals. “I’ve seen Vice President Biden saying he never talked to Hunter about his business,” Bobulinski said in a statement. “I’ve seen firsthand that that’s not true.”

In a largely unbroken 45-minute interview with Carlson on Tuesday, Bobulinski further went on the record, telling the Fox host that he was approached by the Biden family and several associates in 2017 in order to help manage a business venture in China.

Bobulinski said he met with Biden at the Milken Institute’s 2017 Global Conference in Los Angeles. “They were wining and dining me to get me more engaged,” he told Carlson.

Bobulinski, a retired U.S. Navy lieutenant, said he met with Biden twice in the course of his association with the family. Biden reportedly told Bobulinski to “keep an eye on Hunter and [Biden’s brother] James” during their dealings.

Chinese officials, Bobulinski said, looked at him as “irrelevant,” seeing “the Biden family” as the main focus of their dealings. He claimed that the Bidens received a $5 million no-collateral, no-interest loan from Chinese officials. 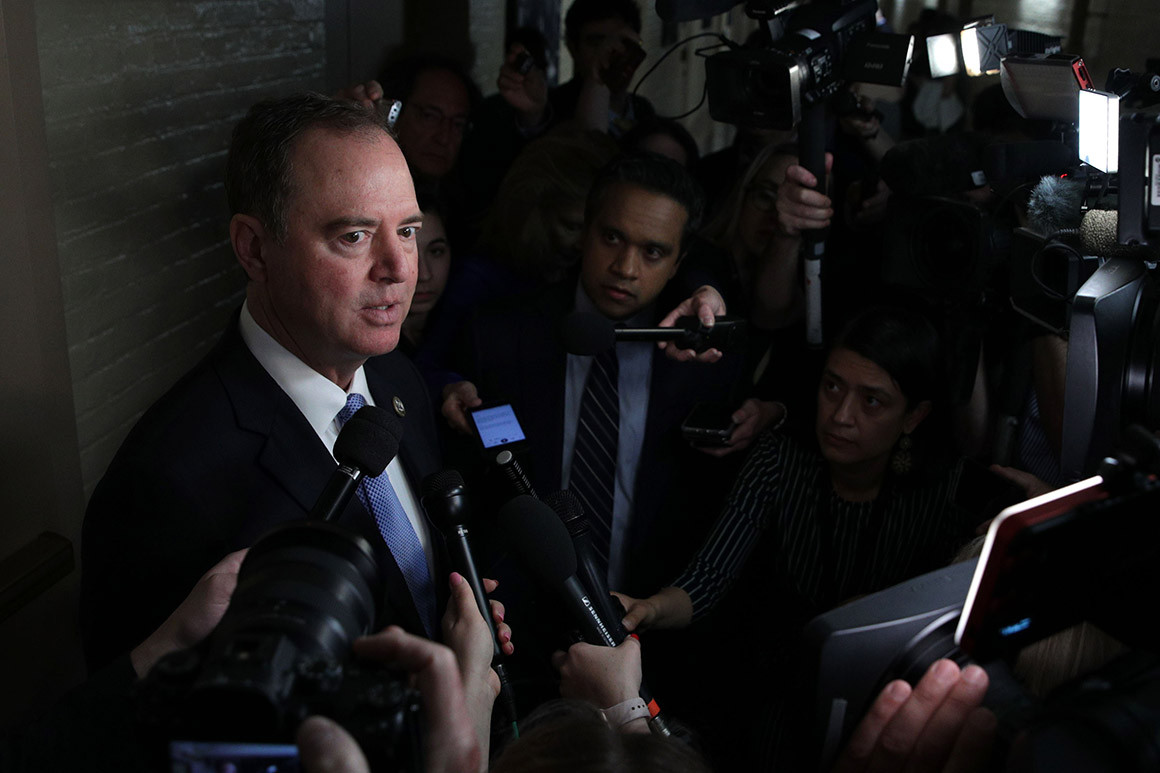 “I was at the end of the rope,” he said. “I called [Biden associate] Rob Walker. I told him if that statement wasn’t retracted by midnight on Sunday then I was going on record.”

“This isn’t a political focus of mine,” Bobulinski said during the interview. “People are accusing my family of treason after I served this country and defended this country.”

The American public “should be demanding this should be investigated,” Bobulinski said, pointing out that he has provided federal law enforcement with documents and other primary sources. “There absolutely should be no scenario that this isn’t investigated.”

Bobulinski told Carlson that, over the course of discussing the deals, at one point he asked Jim Biden: “How are you guys getting away with this?”…….

A Case for Shame [ Commentary by Michial Farmer]