‘Not Bound by the First Amendment”

One day after brand new Twitter CEO Parag ‘Not Bound by the First Amendment” Agrawal took the helm, the company announced that it will no longer allow people to share ‘images or videos of private individuals without their consent’ due to “growing concerns about the misuse of media and information” to “harass, intimidate, and reveal the identities of individuals.”

We assume this includes photos of protesters rioters, people looting a Louis Vuitton store, the driver of an SUV plowing into a crowd of people, and viral memes which include non-public figures.

Here we go …I wonder if “private “is including posting videos of protests ,violation of human rights ..may be it is time to move to a brand new social media like telegram or others migration will start soon ..Twitter on the steps of Facebook …🙄 https://t.co/UN3iLzczvh

“There are growing concerns about the misuse of media and information that is not available elsewhere online as a tool to harass, intimidate, and reveal the identities of individuals. Sharing personal media, such as images or videos, can potentially violate a person’s privacy, and may lead to emotional or physical harm. The misuse of private media can affect everyone, but can have a disproportionate effect on women, activists, dissidents, and members of minority communities. When we receive a report that a Tweet contains unauthorized private media, we will now take action in line with our range of enforcement options.”

Twitter does provide themselves an ‘out’ – writing that “there are instances where account holders may share images or videos of private individuals in an effort to help someone involved in a crisis situation, such as in the aftermath of a violent event, or as part of a newsworthy event due to public interest value, and this might outweigh the safety risks to a person. ”

Who makes that decision, and will the race of the suspect be a factor?

Hahahahaha how the fuck can this even be enforced? Memes that feature people or any image you take that has people in the background could be taken down.

The move comes two days after CNN‘s Brian Stelter called for the censorship of memes.

According to the blog post, “When we are notified by individuals depicted, or by an authorized representative, that they did not consent to having their private image or video shared, we will remove it. This policy is not applicable to media featuring public figures or individuals when media and accompanying Tweet text are shared in the public interest or add value to public discourse.”

“However, if the purpose of the dissemination of private images of public figures or individuals who are part of public conversations is to harass, intimidate, or use fear to silence them, we may remove the content in line with our policy against abusive behavior.”

Rather than prevent doxxing, which they’ll continue to selectively allow, this will be used to prevent the public seeing what happened at a protest, or a crime scene, etc. wherein who is public and what can be shown is a determination of media/tech entities. pic.twitter.com/rpLrzMeeU1 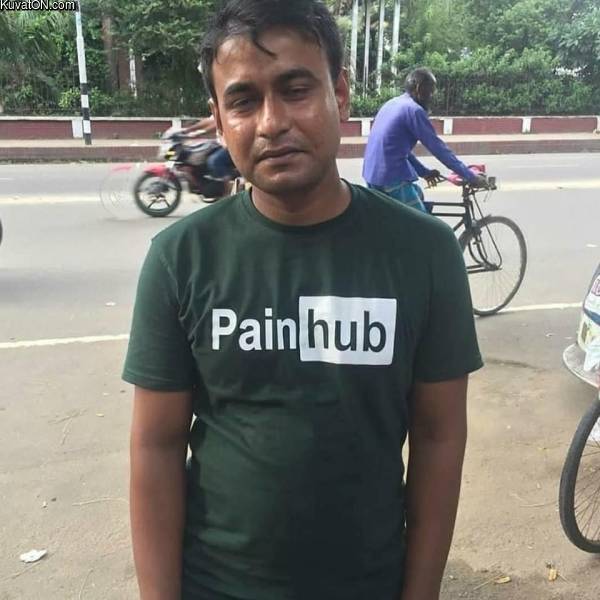 Someone pointed out that this could also include media articles talking about some average Joe. The media never gave a fuck about putting private individuals on blast, but it seems they now can’t post these articles on twitter.

Earlier today we shared Matt Taibbi’s “Will Twitter become an ocean of suck?”