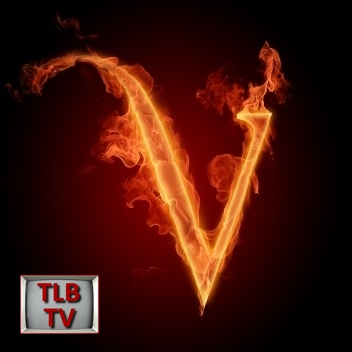 In this episode of the Red Pill Hardcore TV show I have a very special guest on to illustrate how the elderly are TARGETED by the corrupt parasitic U.S. court system that feeds and victimizes those who are deemed voiceless to turn massive amounts of ill-gotten profits. The guest JoAnne M. Denison, has spent many years fighting for the rights of the elderly and the disabled against the criminals that run the fraudulent circus show courts that are being used to mine the wealth and resources out of those who rightfully own them.

JoAnne M. Denison is a patent attorney who has specialized in the areas of patent, trademark and copyright law for the past 25+ years. She was graduated from the University of Illinois in 1979 with a Bachelor of Science in Thermo-Mechanical Engineering and received her law degree from Indiana University in 1985. During this time she has been associated with the law firms of Cook, Wetzel and Egan; Burditt and Radzius; and, Michael, Best and Friedrich where she was a partner. 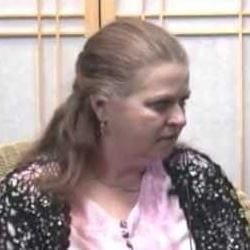 Her trademark work includes foreign and domestic prosecution of patents and trademarks, including cancellations, oppositions and appeals before the TTAB and CAFC, and oral arguments and preparation before these courts. Trademark and patent transactional work included extensive foreign and domestic licensing and joint ventures Her patent areas include the fields of basic mechanical, biotech, software and electronics inventions both U.S. and foreign. She has prosecuted litigation appeals to the Illinois Court of Appeals and the Illinois Supreme Court.

Appeal of the Disqualification of JoAnne Denison

Justice for Everyone Blog

If you would like to write for TLB, host a show for TLBTV, or be a guest on THE RED PILL HARDCORE or another show on TLBTV, click the email link on this page or email Rebecca Mahan (TLB Media Director) directly at: rebeccamahan@publicist.com