(RT-USA News)  “Twitter seeks to stop AG Paxton from unlawfully abusing his authority as the highest law-enforcement officer of the State of Texas to intimidate, harass, and target Twitter in retaliation for Twitter’s exercise of its First Amendment rights,” Twitter said in its court filing on Monday.

Twitter said the investigation comes down to the platform making “editorial decisions” Paxton disagrees with, including suspending Trump’s account following the US Capitol riot on January 6. 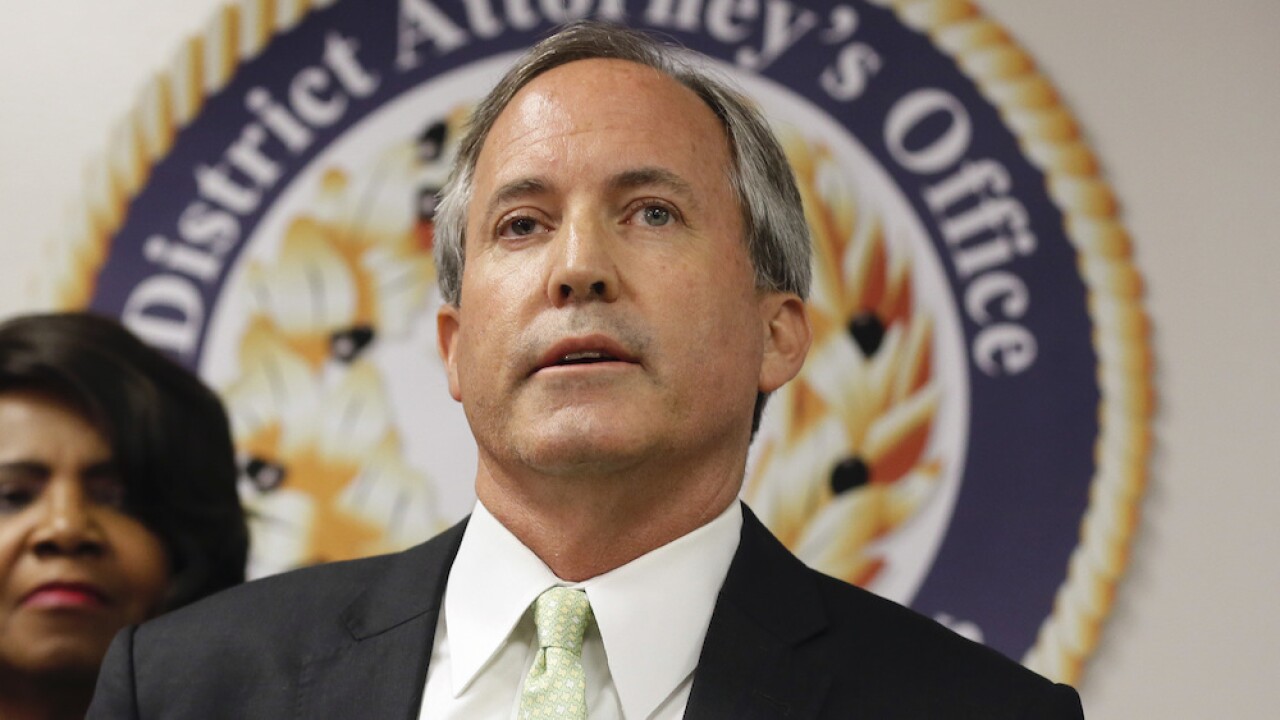 “First Amendment rights and transparency must be maintained for a free online community to operate and thrive,” he said in a statement about the investigation, adding that the “seemingly coordinated de-platforming” of Trump and other leading conservative voices “not only chills free speech” but “wholly silences those whose speech and political beliefs do not align with leaders of Big Tech companies.”

Twitter has said the investigation requires them to hand over “volumes of highly confidential documents” related to their moderation policies, which they claim could compromise their moderation practices altogether.

The social media platform claimed in their filing that they tried compromising with Paxton and narrowing the scope of his broad investigation, but they could not come to an agreement.

“Instead, AG Paxton made clear that he will use the full weight of his office, including his expansive investigatory powers, to retaliate against Twitter for having made editorial decisions with which he disagrees,” they said in their suit, which was filed in Northern California.

Trump was permanently suspended from Twitter on January 8 due to multiple tweets being deemed by the company as possibly contributing to violence at the Capitol only two days before.

The Puppet Masters: Is There Really a Deep State?

Mother Jones chief lashes out at Facebook for throttling traffic