Violating the Constitution: The Illegal Actions Of Presidents & Government!

First off this is NOT a Trump Bashing or Canonizing piece, this is about what We The People suffer at the hands of our supposed representative government and its agencies today. Where Trump and his legacy fits into this scenario … is a story just now in the making as you read this … So lets discuss Constitutional Violation.

Let’s kick this off with two vital questions …

1) Do we live in an Oligarchical society controlled by the whims of a few privileged elite, to the detriment of the masses?

2) Is the Constitution only words for activists to rally around anymore, with no real recognized authority to hold an overreaching government in check?

Princeton (one of this country’s most Prestigious Ivy League Universities) seemed to have a lot to say about this in 2014 … but do you ever remember seeing this on the (Fake News) Mainstream Media? The link below will speak volumes that were (intentionally) never brought to your attention:

Princeton Makes It Official: USA Has Become Oligarchy, No Democracy

We can also refer to another Prestigious Ivy League University, Cambridge who seems to add credence to these thoughts with the publication of its controversial study:

Issues of what the government can own, or control, what they can, or cannot, deny to the citizens of sovereign states or territories, etc… are well defined by the Constitution … but overlooked or modified illegally by this same overreaching oligarchical entity we are led to believe (via constant MSM propaganda) is our federal government … always acting in our best interest.

The biggest issue this (faux) government (Deep State) faces is … the accelerated awakening of We The People!

Because this sparks activism … 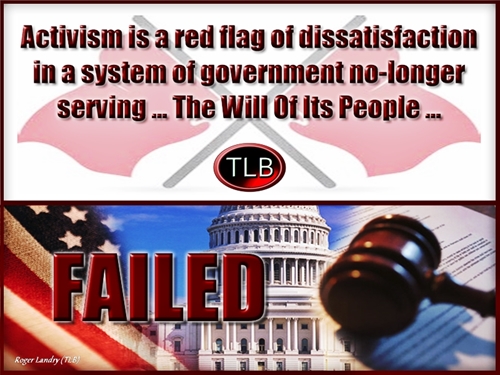 The truth is the truth and thus cannot be denied (unless you are a liar or an idiot) … as long as you are made aware of the truth, and not buried in the Programmed Ignorance entities such as The Liberty Beacon Project is working so hard to Eradicate!

It’s not a long search to find prime examples of this government overstepping its constitutional limitations (there are many more than you think) at the expense, or to the detriment of We The People. One only has to look at the massive surveillance of We The People by our own government, or look to examples like the Bundy Ranch fiasco, or the standoff in Oregon, to see government agencies such as the Bureau of Land Management (BLM) so out of the box it actually defies Constitutional logic … and whose actions lead to the death of an America Patriot.

If you take just about all of this on a purely Constitutional basis, it is in fact the Government itself that is perpetrating illegal and treasonous actions, NOT the citizens of these Sovereign States! 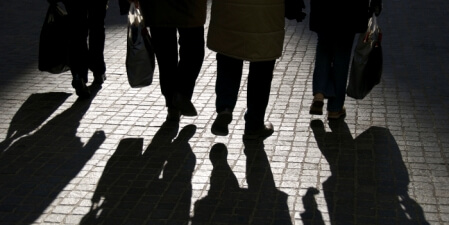 The following video was published in 2017 by a good friend of TLB. The narrative is so damn appropriate, and hits the bulls-eye with such pinpoint accuracy, that it is all that is needed to make the necessary points of contention (points that have not changed since the signing of the Constitution) against an out of control federal entity masquerading as our government. This is almost three hours of the best constitutional discussion available. Take it all at once, or in installments, but it is a video highly recommended by TLB!

KrisAnne Hall is a Patriot, and Activist Extraordinaire, a Constitutional Attorney, former Prosecutor, and someone I have had the privilege to talk to and interview several times in the past. She has a way of putting the truth forward in a fashion that is both convincing and credible. So please watch and listen as she takes us all to school … In a fashion only she can deliver …

About KrisAnne Hall: She is an attorney and former prosecutor, fired after teaching the Constitution to TEA Party groups – she would not sacrifice liberty for a paycheck. She is a disabled veteran of the US Army, a Russian linguist, a mother, a pastor’s wife and a patriot. She now travels the country and teaches the Constitution and the history that gave us our founding documents. KrisAnne Hall does not just teach the Constitution, she lays the foundations that show how reliable and relevant our founding documents are today. She presents the “genealogy” of the Constitution – the 700 year history and five foundational documents that are the very roots of American Liberty. 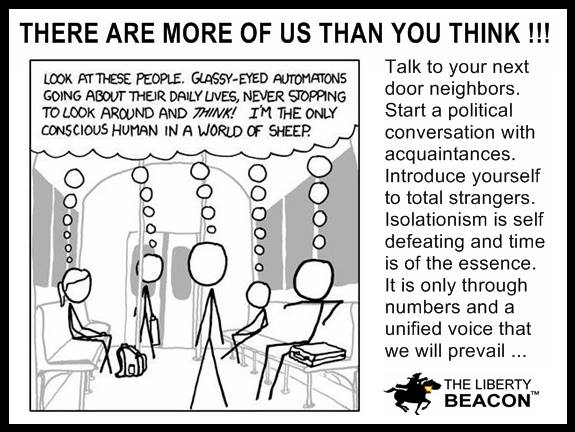 About the Author: Roger Landry (TLB) spent about three decades of his adult life either in, or working for the military, with about two decades working directly for the Military Industrial Complex facilitating DOD contracts. His awakening to Political, Economic, and Health realities was less than ten short years ago. Since that time he has founded The Liberty Beacon Project (TLB) consisting of a half dozen proprietary global websites, media projects such as TLBTV, and partner websites across the planet. He contributes regularly to multiple forums both in and outside of TLB Project. Most of his work can be found on the TLB Flagship website TheLibertyBeacon.com

An Inside Look As Los Alamitos Votes To Return To Constitution, Defy Calif Sanctuary Law [videos]

1 Comment on Violating the Constitution: The Illegal Actions Of Presidents & Government!