Ginsburg, a feminist and liberal icon, had been diagnosed with cancer four times and had numerous health scares, including several recent hospitalizations.

She died of complications from metastatic pancreatic cancer, the court said. In July, Ginsburg announced that she was undergoing chemotherapy treatment for lesions on her liver, the latest of her several battles with cancer. 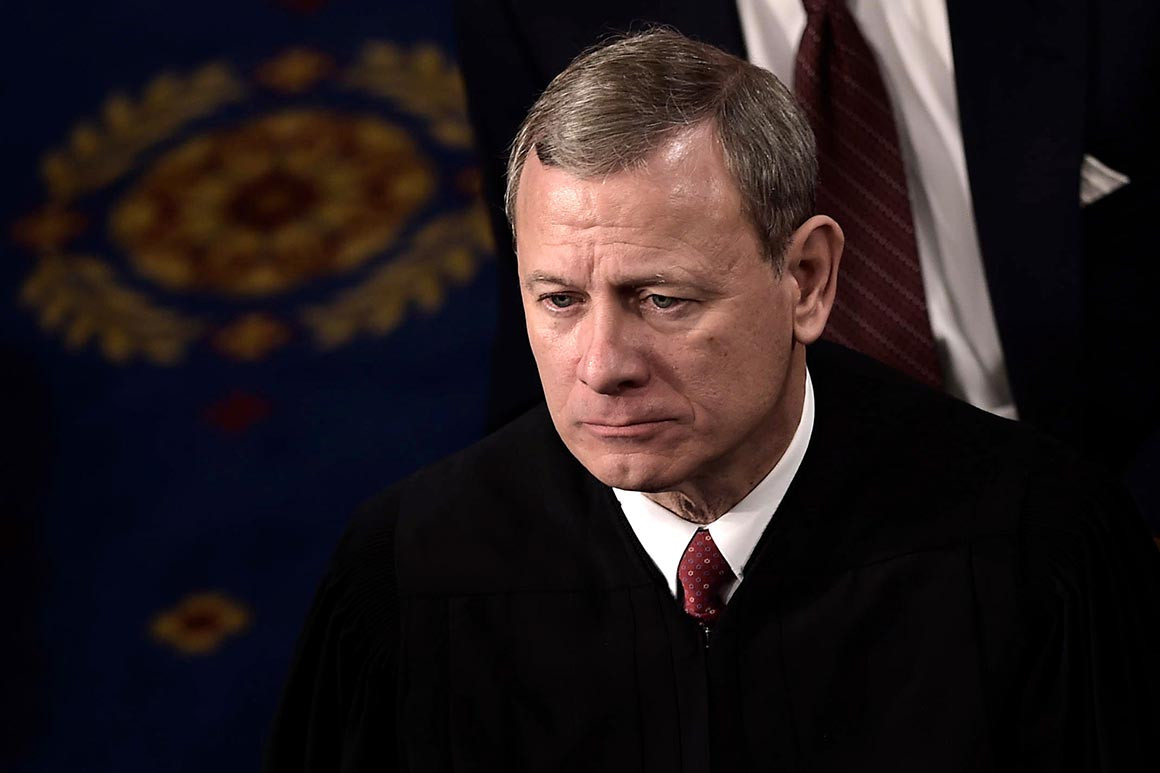 “Our Nation has lost a jurist of historic stature,” Chief Justice John Roberts said in a statement to the Associated Press. “We at the Supreme Court have lost a cherished colleague. Today we mourn, but with confidence that future generations will remember Ruth Bader Ginsburg as we knew her – a tireless and resolute champion of justice.  (AFP/Getty )

President Trump hailed Ginsburg from the campaign trail in Minnesota as “an amazing woman.”

Ginsburg’s death opens up an unexpected opportunity for him to nominate a replacement for the seat – less than 50 days before the election.

A Trump nomination will almost certainly set off a heated battle over whether he should nominate, and the Republican-led Senate should confirm, Ginsburg’s replacement, or if the seat should remain vacant until after the outcome of Trump’s presidential race against Democrat Joe Biden is decided.

The debate and will also energize the close race in its homestretch.

Biden said that the person elected should choose Ginburg’s replacement.

Senate Majority Leader Mitch McConnell said in a statement Friday night that now, unlike in 2016, the White House and Senate are both in the hands of the same party.

“President Trump’s nominee will receive a vote on the floor of the United States Senate,” McConnell said.

Senate Judiciary Committee Chairman Lindsey Graham (R-S.C.) declined to disclose any plans when reached late Friday by the Associated Press. He said a statement would be forthcoming.

Ginsburg developed a rock star status during her time on the high court. She was recognized for as a trailblazer for women, especially for those who have and continue to try to reach the highest level of their profession.

Young admirers thought of her as their Jewish grandmother, admiring Ginsburg for her defense of the rights of women and minorities and giving her the nickname Notorious RBG.

From Capitol Hill, GOP Sen. Rand Paul tweeted: “My thoughts and prayers are with the family of Ruth Bader Ginsburg tonight. She leaves a legacy of thoughtful public service, a dedication to the law, and a life of great accomplishment. May she Rest In Peace.”  (Credit AP)

California Democratic Rep. Adam Schiff tweeted: “America lost a giant. Ruth Bader Ginsburg was shunned from courtrooms when she began her career because she was a woman. But she persisted, blazing a trail for millions of women and others who had been excluded or oppressed. RBG is a lioness of the law. She is irreplaceable.”

Ginsburg was appointed to the Supreme Court in 1993. She was the second female justice in the history of the high court.

She was born March 15, 1933, in Brooklyn, New York. Ginsburg graduated with a degree in government from Cornell University in 1954. That same year she married Martin Ginsburg, who became a leading tax lawyer, according to ABC News.Ginsburg enrolled in Harvard Law School in 1956 before transferring to Columbia Law School. She tied for first in her class when she received her law degree in 1959. But when she applied for jobs afterward, she discovered that most law firms didn’t want her, despite her credentials.She argued six key cases before the court in the 1970s and won five, according to the Associated Press.
__________