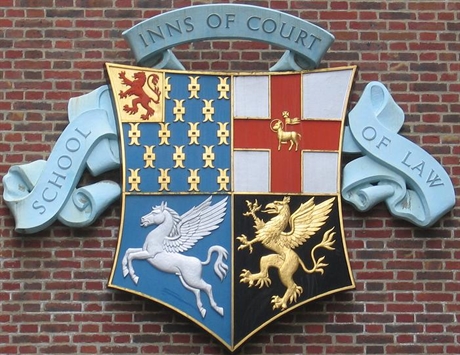 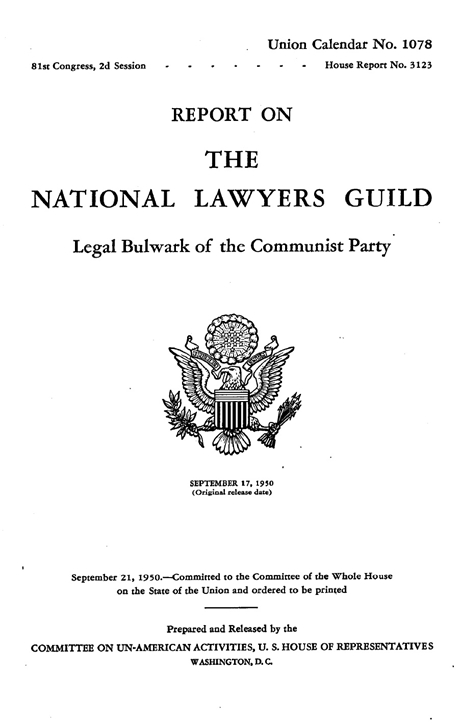 The BAR is the enemy within the Republic. It was that which foisted foreign rules and codes from the DISTRICT of Columbia on the people of the 50 Free and Independent states and over-throwing the common law! The BAR is a FRANCHISE of the CROWN Corp of London and ran from the Middles Inns of Court in London! It’s role is to attorn the rights and property of Americans back to the State and itself (attorn – to turn away from another)! aka Profiteering and treason! Think of the BAR as on land pirates operating with a letter of Marque and Reprisal to operate on Enemys of the State (all Americans since March 9th 1933). It is a self elected monopoly that was never sanctioned under the Organic Constitutions or by any vote of the people! In most cases it is my understanding that their organizations Franchise has expired in each Federal Overlay STATE (not physical states but Buck Act STATES)! Its better described as a criminal cartel practicing as a closed union shop that has monopolized the law in our courts and what people assume to be a public office of this nation! The truth is – that the BAR agents have arranged for all organic public offices in this nation to be privatized! IE – their are no LAWFUL public offices in local, state or national Government! Everything has been privatized for benefit of those that work to overthrow this nation into a One World Order! This is the mission of the BAR! The following exposes this plot of the BAR in 1950! Further – all BAR agents are operating in violation of the standing 13th Amendment to the Organic Constitution that banned anyone in a public office with an affiliation to any foreign power!

THE STORY OF THE BUCK ACT

No Poison is Good for You in Small Doses