Since 2013 China has been creating 55 billion tons of artificial rain a year. The country is now embarking on its biggest rainmaking project ever.

In terms of the plan, announced this month, Chinese authorities intend to force rainfall and snow over 1.6 million sq km (620,000 sq miles), an area roughly three times the size of Spain.

According to media reports, the government will use new military weather-altering technology developed by the state-owned China Aerospace Science and Technology Corporation. The country plans to build tens of thousands of combustion chambers on Tibetan mountainsides. The chambers will burn a solid fuel, which will result in a spray of silver iodide. 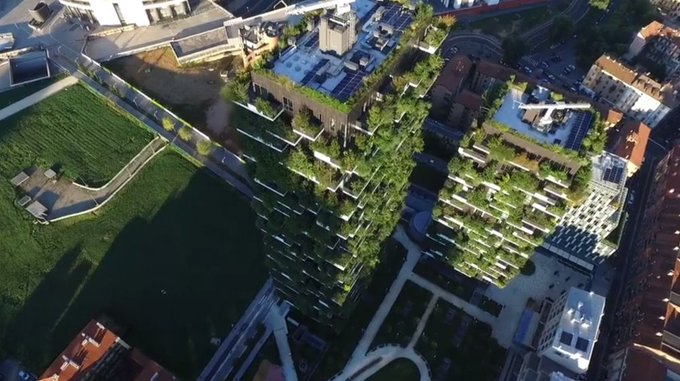 “More than 500 burners have been deployed on alpine slopes in Tibet, Xinjiang and other areas for experimental use. The data we have collected show very promising results,” an unnamed researcher told the Morning Post. “Sometimes snow would start falling almost immediately after we ignited the chamber. It was like standing on the stage of a magic show,” he said.

The Tibetan plateau is vital to the water supply for much of China and a large area of Asia. Its glaciers and reservoirs feed the Yellow, Yangtze, Mekong, and other major rivers that flow through China, India, Nepal, and other countries.

Sprayed from planes, the particles will provide something for passing water vapor to condense around, forming clouds. Those clouds will bring the rain. A single cloud-seeding chamber could create a strip of clouds covering a 5km area. 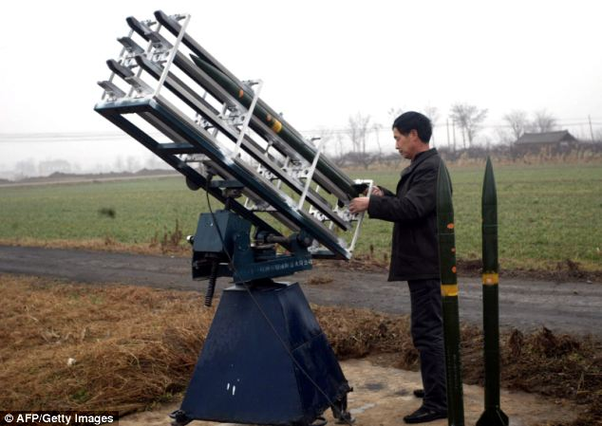 Traditionally, the rainmaking process or “cloud-seeding” means rocket-launching chemicals into clouds which accelerate the creation of ice crystals that eventually become rain. China also uses military aircraft for those purposes. Rainmaking is also a popular way to “clean up” air in China, where heavy smog is a big problem for many cities.

The practice of weather modification has become more frequent across the country in recent years, including for major public events. In 2008, China launched over 1,100 rockets containing silver iodide into Beijing’s skies before the Olympics opening ceremony to disperse clouds and keep the Olympics rain-free. Beijing has a “development plan” for weather modification until 2020.

TLB published this article from RT-News/China with our thanks for making it available.

America Has Lost The Trade War With China, And The Real Pain Has Yet To Begin

Things are Worse Than We Imagined in China