The Justice Department has declined to comment on the matter.

Former high-level FBI agent Charles McGonigal, who was part of the Trump-Russia collusion probe, is now reportedly under scrutiny by federal prosecutors for his alleged ties to Russia and other foreign governments.

The Justice Department has declined to comment to Insider on what the grand jury was investigating or whether the investigation continues.

But a subpoena obtained by Insider suggests the government, at least in part, is or was looking into McGonigal’s business dealings with an associate of Oleg Deripaska, the billionaire Russian oligarch who was a central figure in the alleged collusion plot between Russia and the 2016 presidential campaign of Donald Trump. 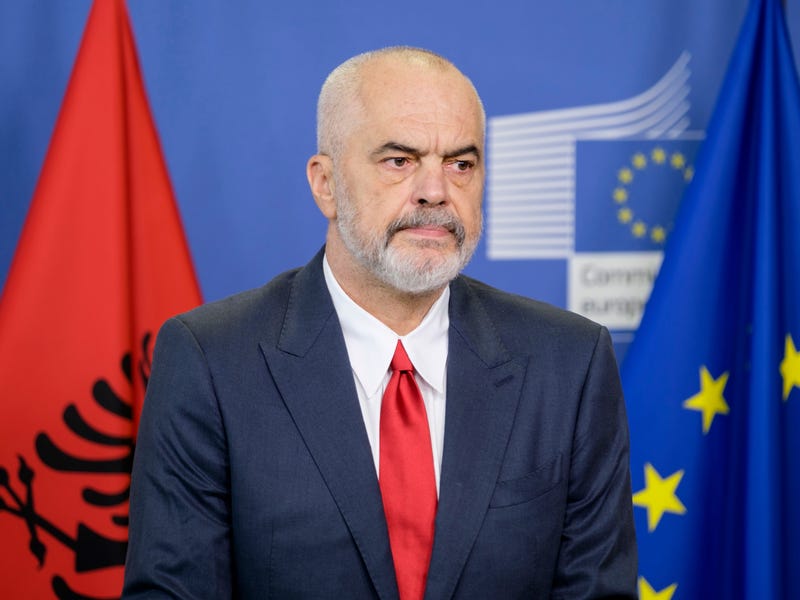 The subpoena, which appears to have been issued about a year ago, requests records relating to McGonigal and the Spectrum Risk Solutions consulting firm.

A week after the subpoena was issued, Soviet-born immigrant Sergey Shestakov said in a separate filing that McGonigal had helped him “facilitate” an introduction between Spectrum and Deripaska’s associate.

Other evidence that suggests McGonigal is under federal scrutiny for alleged ties to Russia and other foreign governments appears in a part of the filing that states he helped introduce the associate to Kobre & Kim, a New York law firm that specializes in representing clients who are being investigated on suspicion of “fraud and misconduct.”

Insider sought comments from McGonigal and those he is cited as dealing with, but none of them responded to the requests.

Just the News also tried unsuccessfully to contact McGonigal and his counsel.