(ZeroHedge) There’s been a huge uptick in rocket fire out of Gaza on Monday following a dramatic Israeli special forces raid 3km into Gaza territory on Sunday to assassinate a top Hamas commander. And now an Israeli bus has been hit by Hamas fire out of the strip.

The escalation in violence began when earlier in the day Monday thousands of mourners in the Gaza Strip buried seven militants killed during the Israeli commando raid and accompanying aircraft cover fire that resulted in strikes on the strip, which further led to sporadic rocket fire from Hamas.

One Israeli soldier was reported killed during the high risk operation which reportedly involved the commandos entering Gaza by civilian car in order to take out a gathering of Hamas military leaders.

During the Gaza funeral the crowd chanted “revenge” amidst masked gunmen in camouflage.

A huge barrage of rocket and mortar fire was unleashed Monday after the burial of Hamas commanders killed by an Israeli special forces raid: 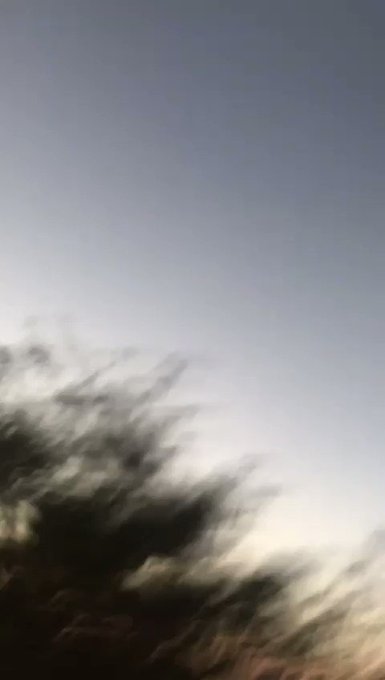 Apparently that “revenge” came in the form of a mortar shell fired from Gaza which scored a direct hit on a bus in southern Israel, severely wounding a 19-year-old Israeli. According to multiple regional reports this was followed by a barrage of over 100 rockets fired from Gaza toward Israel within only an hour’s time. Israeli sources have reported multiple injuries and extensive damage from the rockets, many of which may have been intercepted by the Iron Dome missile defense system. 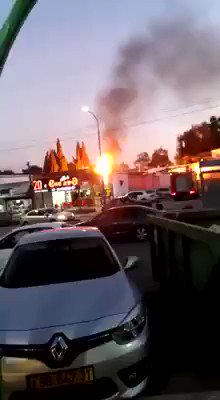 BREAKING | A fire can be seen in Sderot settlement, southern Occupied Palestine, only minutes after Palestinian resistance groups fired more than 100 rockets at settlements surrounding the Gaza Strip.

Breaking video footage shows the Iron Dome intercepting a hail or rockets and mortar fire raining down on sourthern Israeli communities including in Be’er Sheva, Ashkelon and Sderot, where injuries have been reported.

The fresh wave of fighting will now only intensify as Israel is mounting a major response to the attack on the passenger bus.

#BREAKING Sirens heard in Dead Sea area, as it seems that #Israel and #Hams slipping into a conflict

#BREAKING #Hamas warns Israel that it would widen the range of its rockets if it would attack in #Gaza in response to the heavy barrages pic.twitter.com/s0ciZemujr 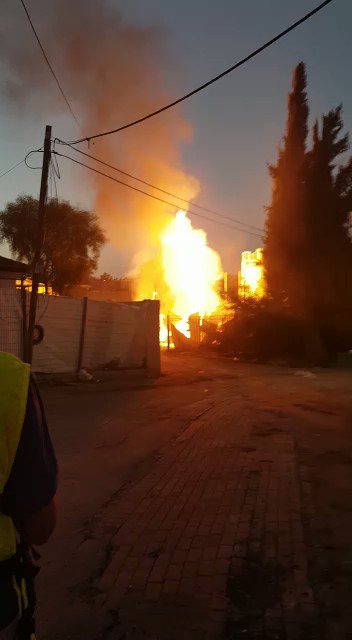 Two Palestinians were reported killed during Israeli retaliatory attacks, however, that death toll is likely to rise as the fighting intensifies. 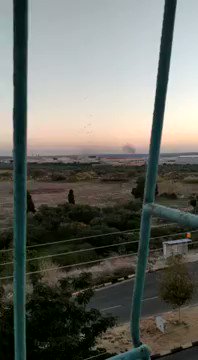 Israel and Gaza on verge of war? Over 100 rockets fired at Israel; Two Palestinians reported killed by Israeli air strikeshttps://www.haaretz.com/middle-east-news/palestinians/palestinians-report-israeli-strike-on-northern-gaza-no-injuries-1.6650643 …

Israeli media is currently reporting that its citizens in the southern part of the country are being asked to remain in bomb shelters through the night amid expectations that a major war is coming.

(TLB) published this article, as compiled by Tyler Durden, from ZeroHedge.