A recent report showed that Democratic super PAC Future Forward was quietly unleashing a barrage of television spending in the last weeks of the presidential race in order to try to defeat Trump. The group is backed by some of Silicon Valley’s biggest donors. (Pictured below former Google CEO Eric Schmidt/extravaganzi.com) 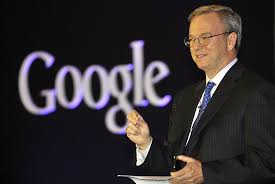 Vox Recode had reported that the super PAC was “spending more than $100 million on television and digital in the final month of the campaign — more than any other group — on behalf of Democratic presidential nominee Joe Biden outside of the Biden campaign itself.”

FEC records show that the Soros super PAC, Democracy PAC, had given Future Forward at least $1 million in July. Recode said the spending by Future Forward “figures among one of the most expensive and aggressive plays yet by tech billionaires.” 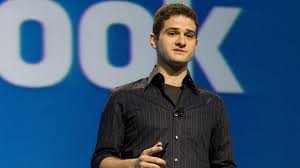