According to an annual report for 2012 just released by the Department of Homeland Security (DHS), DHS processed a total of 205,895 Freedom of Information Act (FOIA) requests during the year. The report, presented by Acting Chief Freedom of Information Act Officer Jonathan R. Cantor, shows that DHS reduced the backlog of such requests by 30 percent during the year. However, a deeper look at the numbers reveals that the agency only fully granted just over 10 percent of FOIA requests that were processed.

Here are the figures from Table B (1) in the report:

The percentages break down this way:

32% Fully Denied (although more than half of the denials were due to “no records” or “improper FOIA request”)
89.5% Fully or Partially Denied
10.5% Fully Granted

The Department of Homeland Security is led by Secretary Janet Napolitano. 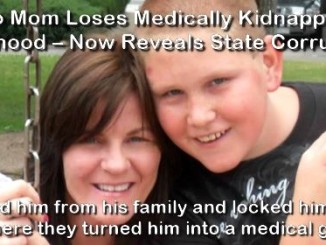