Rep. Deb Haaland (D-N.M.), President Biden’s nominee to run the Interior Department, has now offered a third account to House ethics officials about how much she earned the year she first won her congressional seat.

As her cabinet nomination wound its way through the Senate confirmation process, Haaland late last week quietly filed a second amendment to her legally required congressional financial disclosure report, eliminating more than $40,000 in income she previously claimed she earned in 2018.

The new report, dated Thursday, reports her total earnings in 2018 were only $4,000, even as she traveled the country and New Mexico campaigning for Congress and carried a student loan debt of between $15,000 and $50,000 that dates to 2006.

To put that into perspective, the federal poverty level for a single-person household in 2018 was $12,140, or about three times the amount she now claims she lived on.

The new report also changes the sources of the income she claimed she received in 2018, dropping entirely one source of salary she claimed from a tribal casino, drastically reducing another and adding a previously undeclared retirement account.

The changes are drawing attention on Capitol Hill, where senators have posed questions behind closed doors to Haaland, who if confirmed would be the first Native American cabinet member in American history.

The changes, according to congressional sources, have raised two questions:

1. How did Haaland live on just $4,000 for an entire a year in which she ran for Congress, which involved traveling to hotels and events?

Felicia Salazar, a spokeswoman for the congresswoman, did not return email and phone messages Monday seeking comment.

When Haaland filed her first financial disclosure report as a member of Congress on May 13, 2019, she reported her only source of income in 2018 was $30,550 as an independent contractor for her tribe’s Laguna Development Corp. She also listed no liabilities on the form.

But on Jan. 5 of this year, as her nomination was being forwarded to the Senate, she filed an amendment to the 2019 form adding $16,000 in “salary” from the San Felipe Casino, a gambling outlet near Santa Fe run by the San Felipe Pueblo. The casino recently changed its name to Black Mesa Casino.The amendment also listed student loan debts of between $15,001 and $50,000 that were not on her original 2019 form.

Last Thursday, Haaland again amended her 2019 financial disclosure report, eliminating the $16,000 in salary from the San. Felipe Casino and reducing the amount she claimed she was paid by the Laguna Development Corp. to $2,250 from $30,550.

She also reported $1,641 in income from a previously unlisted “John Hancock retirement distribution.”

Her new amendment offered no explanation for the significant changes.

When congressional members file their annual disclosure report they attest with their signature that “I certify that the statements I have made on the attached Financial Disclosure Report are true, and correct to the best of my knowledge and belief.”

Members routinely file amendments to make corrections, and in a few rare instances lawmakers have been charged criminally for getting their ethics reports wrong.

For instance, former Cleveland-area congresswoman Mary Rose Oakar was charged in 1995 with seven felonies related to the House bank scandal, including one for failing to report on her 1991 Financial Disclosure Statement a $50,000 loan which she used in part to pay the settlement charges on a townhouse she purchased.

Back in 1983, Rep. George Hansen (R-Idado) was charged with four counts of filing false disclosure reports.

Government watchdog groups called on the Senate to demand answers from Haaland before voting on her nomination. 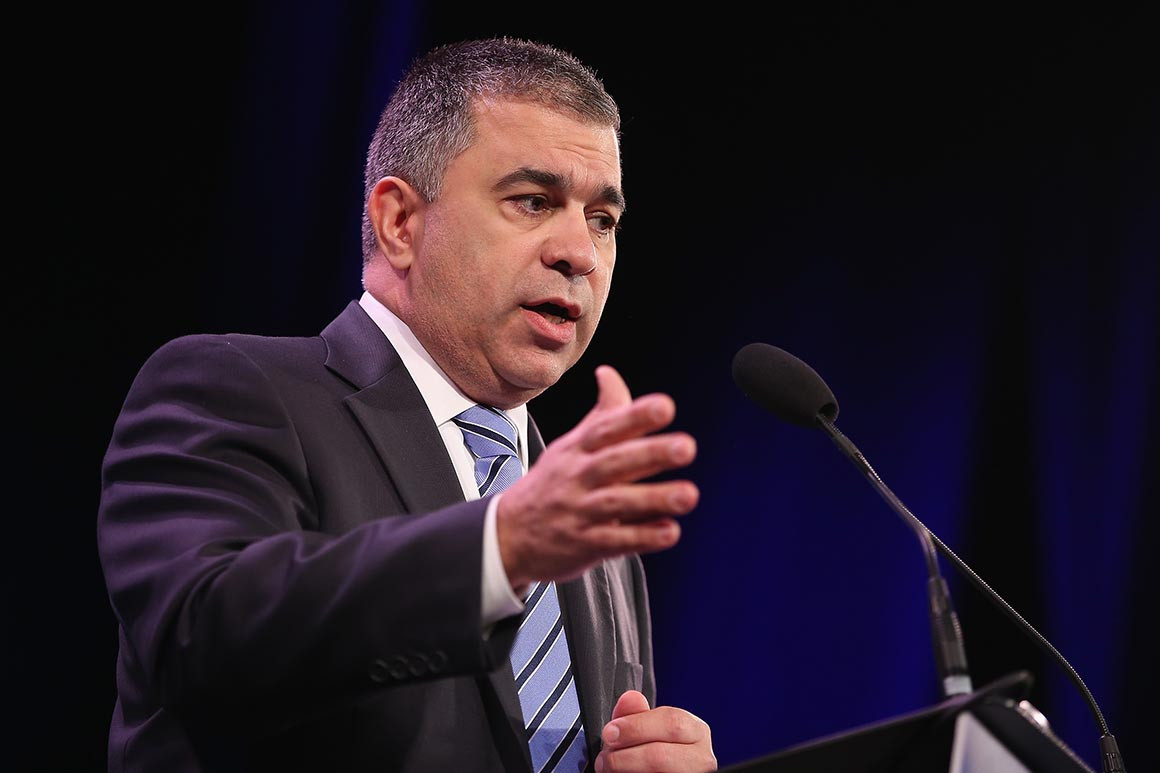 “Filing accurate personal financial disclosure reports is critically important to our system of checks and balances.  Biden nominees should be treated the same as Trump nominees.  Questions about this must be asked and answered before a vote takes place,” Citizens United President David Bossie (pictured) told Just the News.

Added Tom Fitton, president of Judicial Watch: “Ethics forms, when used fairly, help alert the public (and Senators) to any major red flags. A significant revision of an ethics form as it relates to income sources is unusual and a red flag.”