Brigadier General Thomas Mancino has informed National Guard soldiers under his command in Oklahoma they can ignore the Defense Department’s Covid-19 vaccine mandate with no repercussions.

(RT-USA News)  Mancino released his anti-mandate memo this week shortly after being appointed to his position as Adjutant General of 10,000 National Guard troops by Gov. Kevin Stitt, a Republican who has previously blasted the vaccine mandate for military personnel. 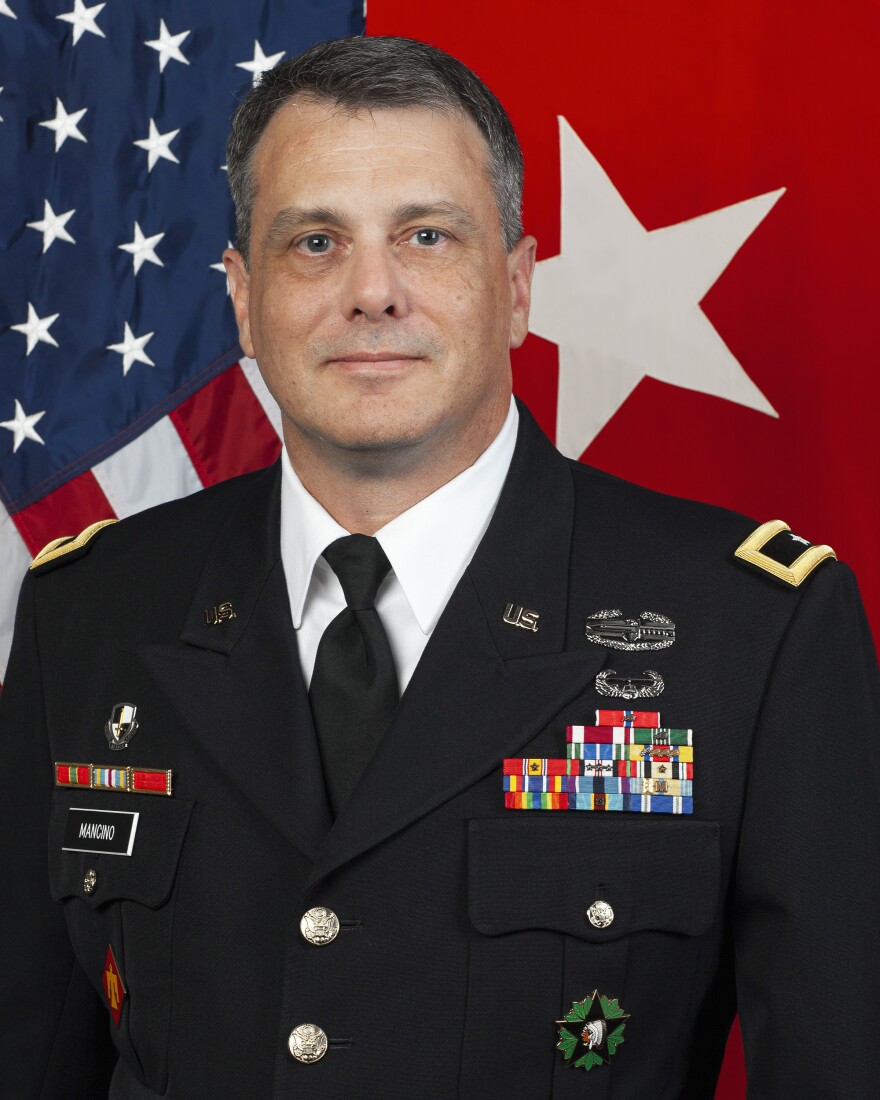 The memo from the newly-appointed commander of Oklahoma’s National Guard was first reported on by The Oklahoman on Friday. It states that “no negative administrative or legal action will be taken” against soldiers who refused to get inoculated.

The vaccine mandate for US military personnel is part of larger mandates being pushed by Joe Biden’s administration. The president is currently facing legal obstacles in trying to implement a mandate for private employers with 100 employees or more, but most government employees are facing deadlines over the winter and could lose their jobs should they choose not to get jabbed.

Lt. Col. Geoff Legler, a spokesman for the Oklahoma National Guard, explained that Mancino’s letter allows National Guard troops to continue serving their state without the “fear” of losing their positions. However, those troops could face consequences if they need to attend a required military school or are called up on federal orders.

The “protection” the memo provides, Legler said, only works “while they are within the state’s borders.”

Deadlines for military branches vary, but most must be vaccinated by the new year. National Guard troops must be fully vaccinated by June of next year. A “senior official” with the Guard in Oklahoma told The Washington Post that a recent survey taken showed 13% of troops were unwilling to get the vaccine.

National Guard personnel fall more under state government control, but are still a component of the larger US Army force. Mancino’s decision could provide a blueprint for Republican governors currently looking for ways to sidestep mandates, though it remains to be seen what action the Defense Department could or would take against unvaccinated National Guard soldiers who presumably cannot be activated on federal orders.

John Kirby, press secretary for the Pentagon, has said in a public statement that he is aware of the memo from Mancino and officials will “respond to the governor appropriately,” adding that Defense Secretary Lloyd Austin remains steadfast in his position that a “vaccinated force is a more ready force.”

Kansas And Oklahoma Hit By 65 Earthquakes