Kim Dotcom: “Let Me Assure You, The DNC Hack Wasn’t Even A Hack”

Kim Dotcom [Pictured right] has once again chimed in on the DNC hack, following a Sunday morning tweet from President Trump clarifying his previous comments on Russian meddling in the 2016 election.

I never said Russia did not meddle in the election, I said “it may be Russia, or China or another country or group, or it may be a 400 pound genius sitting in bed and playing with his computer.” The Russian “hoax” was that the Trump campaign colluded with Russia – it never did!

In response, Dotcom tweeted “Let me assure you, the DNC hack wasn’t even a hack. It was an insider with a memory stick. I know this because I know who did it and why,” adding “Special Counsel Mueller is not interested in my evidence. My lawyers wrote to him twice. He never replied. 360 pounds!” alluding of course to Trump’s “400 pound genius” comment.

Let me assure you, the DNC hack wasn’t even a hack. It was an insider with a memory stick. I know this because I know who did it and why. Special Counsel Mueller is not interested in my evidence. My lawyers wrote to him twice. He never replied. 360 pounds!https://www.google.com/amp/s/amp.smh.com.au/world/us-election/dnchack-did-kim-dotcom-warn-the-world-about-the-democratic-party-hacking-20160622-gpp15a.html …https://twitter.com/realdonaldtrump/status/965202556204003328 …

Dotcom’s assertion is backed up by an analysis done last year by a researcher who goes by the name Forensicator, who determined that the DNC files were copied at 22.6 MB/s – a speed virtually impossible to achieve from halfway around the world, much less over a local network – yet a speed typical of file transfers to a memory stick.

The local transfer theory of course blows the Russian hacking narrative out of the water, lending credibility to the theory that the DNC “hack” was in fact an inside job, potentially implicating late DNC IT staffer, Seth Rich.
John Podesta’s email was allegely successfully “hacked” (he fell victim to a phishing scam) in March 2016, while the DNC reported suspicious activity (the suspected Seth Rich file transfer) in late April, 2016 according to the Washington Post.

On May 18, 2017, Dotcom proposed that if Congress includes the Seth Rich investigation in their Russia probe, he would provide written testimony with evidence that Seth Rich was WikiLeaks’ source.

If Congress includes #SethRich case into their Russia probe I’ll give written testimony with evidence that Seth Rich was @Wikileaks source.

“I have consulted with my lawyers. I accept that my full statement should be provided to the authorities and I am prepared to do that so that there can be a full investigation. My lawyers will speak with the authorities regarding the proper process.

While one could simply write off Dotcom’s claims as an attention seeking stunt, he made several comments and a series of tweets hinting at the upcoming email releases prior to both the WikiLeaks dumps as well as the publication of the hacked DNC emails to a website known as “DCLeaks.”

In a May 14, 2015 Bloomberg article entitled “Kim Dotcom: Julian Assange Will Be Hillary Clinton’s Worst Nightmare In 2016“: “I have to say it’s probably more Julian,” who threatens Hillary, Dotcom said. “But I’m aware of some of the things that are going to be roadblocks for her.” 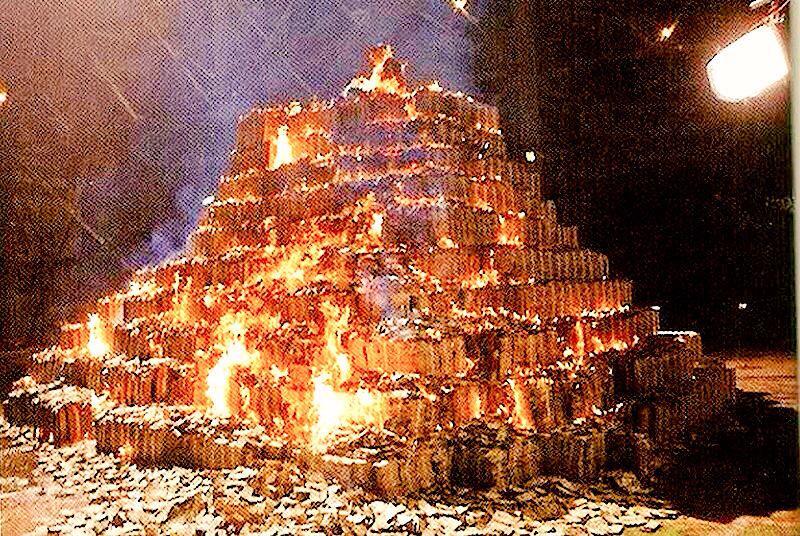 Hillary Clinton is raising a mountain of cash for her Presidential bid. I think it might turn into ash.

Two weeks after that, Dotcom then tweeted “Mishandling classified info is a crime. When Hillary’s emails eventually pop up on the internet who’s going to jail?”

Mishandling classified info is a crime. When Hillary’s emails eventually pop up on the Internet who’s going to jail? http://mobile.nytimes.com/2015/07/25/us/politics/hillary-clinton-email-classified-information-inspector-general-intelligence-community.html?_r=0&referrer= …

Mrs. Clinton pledged accountability as investigators cited four emails from the personal email account she used as secretary of state.

It should thus be fairly obvious to anyone that Dotcom was somehow involved, and therefore any evidence he claims to have, should be taken seriously as part of Mueller’s investigation. Instead, as Dotcom tweeted, “Special Counsel Mueller is not interested in my evidence. My lawyers wrote to him twice. He never replied.“ 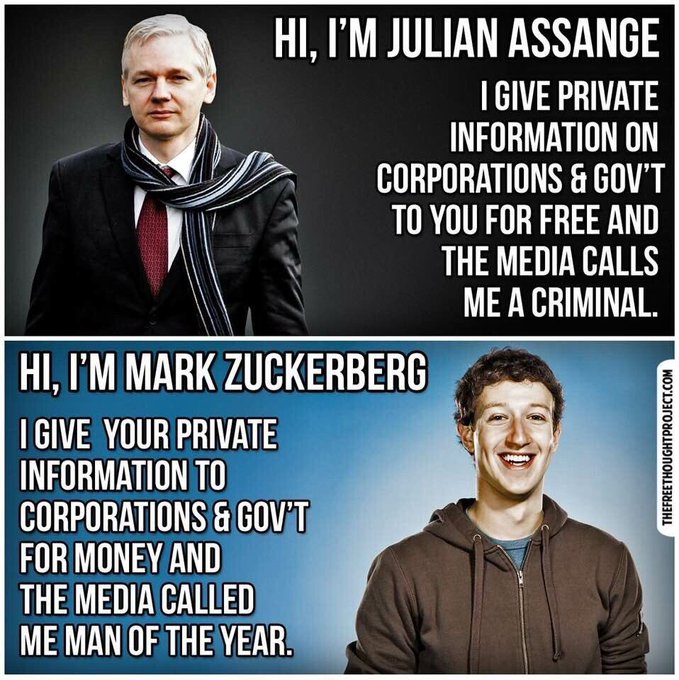 TLB published this report compiled by Tyler Durden from ZeroHedge with our thanks for the coverage.

Tsargrad TV: Russia Preventing the US from Establishing a Global GMO Dictatorship

Boom: Michael Flynn pleads guilty to lying to the FBI; but an Obama aide went to Russia and huddled with Russian officials BEFORE Obama was even elected