Former First Lady Michelle Obama marked her first TV appearance after leaving the White House on Thursday, as she had a sit-down with that strange androgyn, Ellen DeGenerate (pun intended), in her  Ellen DeGeneres Show at NBC. Joke aside, Michelle Obama’s message to the American people is very interesting, to say the least. Do you remember Barry Obama’s “Hope and change” mantra? His presidency was all about hope and change, yet he never told the American public that the change he was looking for was to transform the bastion of capitalism that is the US into some sort of a third world socialist shithole, with open borders and mass immigration, a planned economy and an economically polarized (2 classes, the rich and the poor) society, everything supervised by a benevolent Big Brother-styled Federal Government, trying to tax and regulate everything from cradle to grave. But I digress. 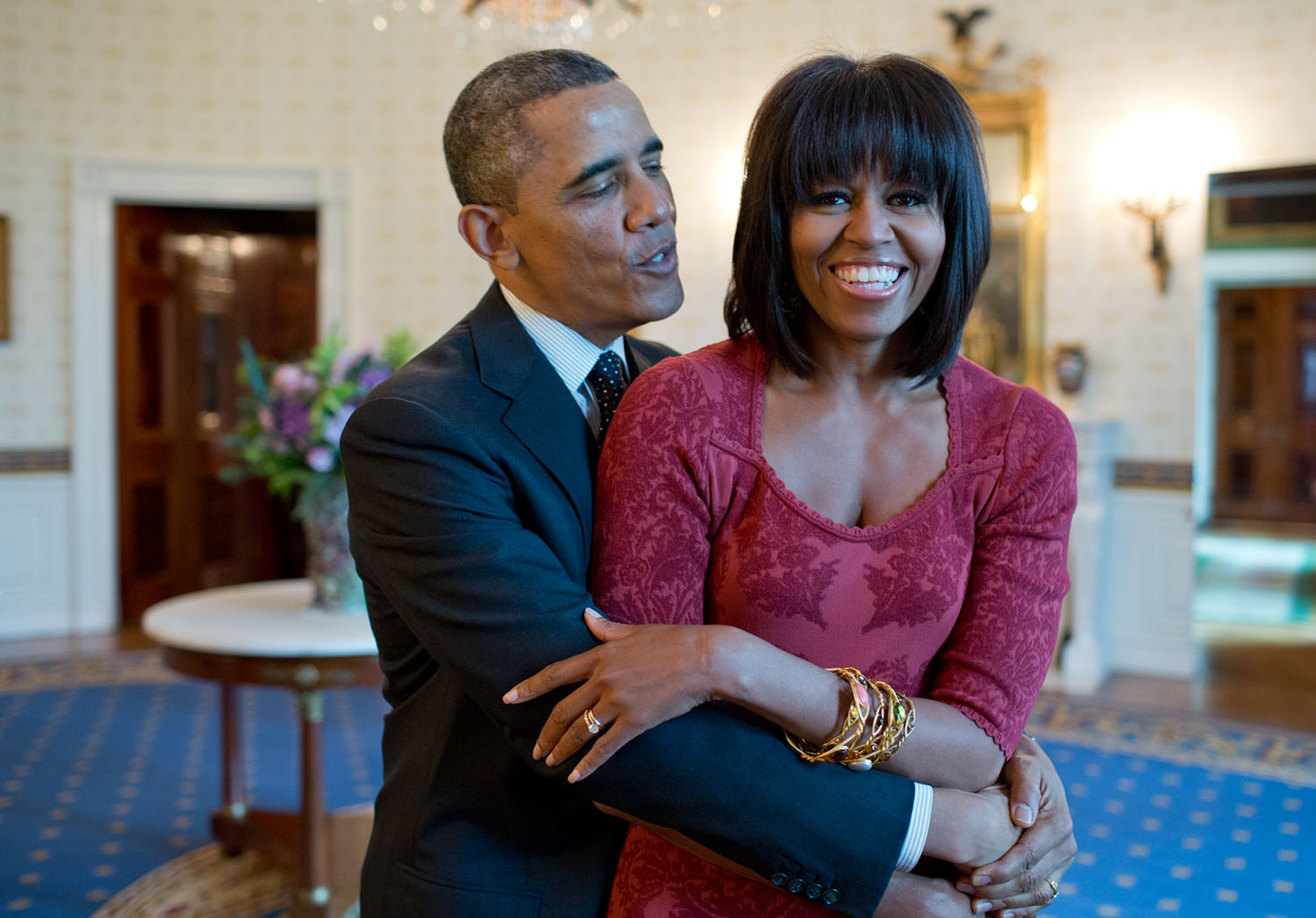 Getting back to our news story, you should concentrate on the word “hope”, and also on the fact that the Democratic party is a wreck, at least for the time being. I mean, they have no message, no plan and zero ideas, nothing to offer to the American people,  except for obsessing on their “Russia, impeach 45!” tune nobody cares about anymore. Now, can you think at any electable Democratic presidential candidate for 2020? Enter Michelle Obama with her message to the American people in the aftermath of President Trump’s State of the Union address. DeGeneres asked Michelle O what advice she’d give the American people who find the world  to be “a scary place right now” (due to Trump getting elected POTUS, nota bene):

“All we have is hope. People are afraid, but then there are people who feel good about the direction of the country, so I mean, that’s what makes this country complicated because it’s made up of so many different people from different backgrounds. The thing I learned in the eight years that I was in the White House is that what we do every day in our lives, the good things that we do every day — and we know we do it: we show empathy, we care for each other, you know, we do have a lot in common.

That’s what it means to lead with hope and not fear. I would just encourage your viewers, the country, to do the things we do every day: to love each other, to take care of each other, to show empathy — and you can’t do that only when people make you feel good or safe. We’ve got to do it all across the board. We have to be an open-hearted nation and that’s who we are. So, let’s just keep living our lives like that every single day and forget what they’re saying in Washington. That’s not necessarily who we are. We know who we are.”… said the 54 year old former First Lady.

Now, I don’t know about you, but I can bet my last dime on Michelle Obama’s candidacy in 2020.  She has all the advantages the left crowd cherishes and then some: she’s black, she’s a woman, she’s a former first lady (just like Hillary), she’s very race-conscious to use a very politically correct term (the perfect word would be racist), she hates America (remember when she said “This is the first time I am proud to be an American?”), I mean, she’s the full package: a younger version of Hillary Clinton, without the scandals and the corruption, plus that “black girl” attitude. What else could the DEMs want? Nevermind the Obamas worked overtime to create racial tension and divide Americans during their 8 years in the White House. I really think Michelle is very serious about running in 2020, and Barack Obama, not the Clintons, are now controlling the machinery of the Democratic party. Also, the Obama brand doesn’t have the baggage that the Clinton brand has.

Just wait and see and remember where you read it first. Thursday’s appearance on Ellen Degenerate’s show was just a trial balloon, to inject the word “hope” in our collective subconscious. Watch out for more appearances in the following weeks and months. Let me know your thoughts in the comment section below.

TLB published this article by Chris Black from IWB with our gratitude for making it available for publication.

Fires And Floods – Weather Manipulation – Lasers In The Sky – Preparing Humanity For Agenda 21 – 30 – The Reality.

The Most Dangerous Deal in the World – Trump is attempting to avoid nuclear war by “solving” The Israeli–Palestinian conflict “.