So I need to get this straight in my head…. if your a ‘Black’ Criminal and get caught commiting a crime by the police it’s OK because Black Lives Matter, but if you’re any other color it’s not ok? And if a black criminal is shot during the crime then ALL blacks are justified to take to the streets to beat ‘WHITE PEOPLE” and burn down their community and that’s ok, we need to be ‘Tolerant’???  I call BULLSHIT!

What we are witnessing is the execution of a racial divide headed up by Obama, the commander and chief of the destruction of America and his “Puppet Army’ of non other then the leaders of the BLM gang of thugs who are more then likely being paid handsomely to lead the black community straight into hell!  For some apparent reason blacks are easily ‘lead’ anywhere these thugs want to take them.  They are so desperate for leadership that they follow these idiots. They are so desperate for change, however their current choices are, well….. ridiculous and not very well thought out.  Why aren’t they turning to the real leaders within their ethneticy?  Allen West, Ben Carson and many others come to mind or do they just thrive on violence?  Has the american education system failed them so terribly that they are unable to recognize real leadership anymore?  Beating our neighbors and burning down our communities will NOT, and I repeat….. Will NOT Solve ANYTHING!
As an Native American Indian woman, I hang my head in sorrow for them and all Americans today.  American’s appear to be too STUPID to create the change we all desire.  American’s just sit back and continue to let the corrupt leadership at all levels destroy our country, American’s are just plain ignorant!
I’m Pam Jones, and today I beg you to pray for America.
P.S. You’re either a ‘good’ person or a ‘bad’ person. COLOR does NOT make BAD behavior ok!
###

Below is a breaking article by  BY AMY MORENO of Truthfeed.com

Obama’s America – Milwaukee Riots and Burns After Another Criminal is Shot by Police!

In Obama’s America when an armed suspect is shot and killed by police, Black Lives Matter crawl out from under a rock and burn the city to the ground.   That’s right, because criminal lives matter, dammit.  Reports indicate the dead suspect refused to drop his gun and was shot.  Yep. Sounds about right. 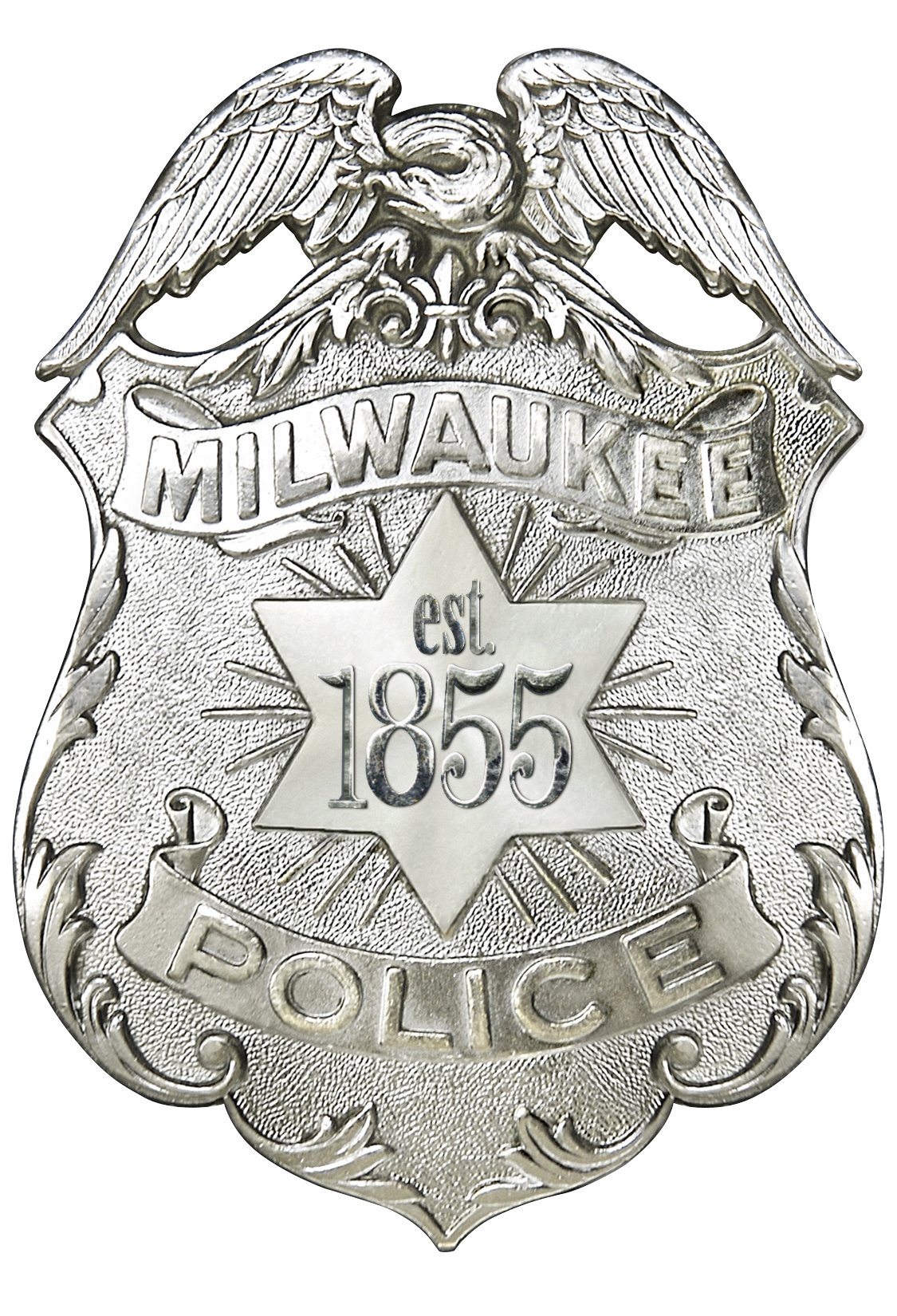 This prompted the “Black Lives Matter” crew to reportedly put out social media messages urging people to take to the streets to protest a criminal being shot.

A police officer pulled over a car with two men inside.

The vehicle attempted to get away.

A foot chase ensued, and police fired shots, fatally wounding a 23-year-old man who reportedly had a stolen handgun.

The suspects “alleged” gun was reportedly stolen in Waukesha, Wisconsin, in March, along with 500 rounds of ammunition, during a burglary.

Milwaukee has been experiencing a spike in violence over the past few days.

Keep voting “Democrat,” Milwaukee, it’s not like you need law and order or anything. 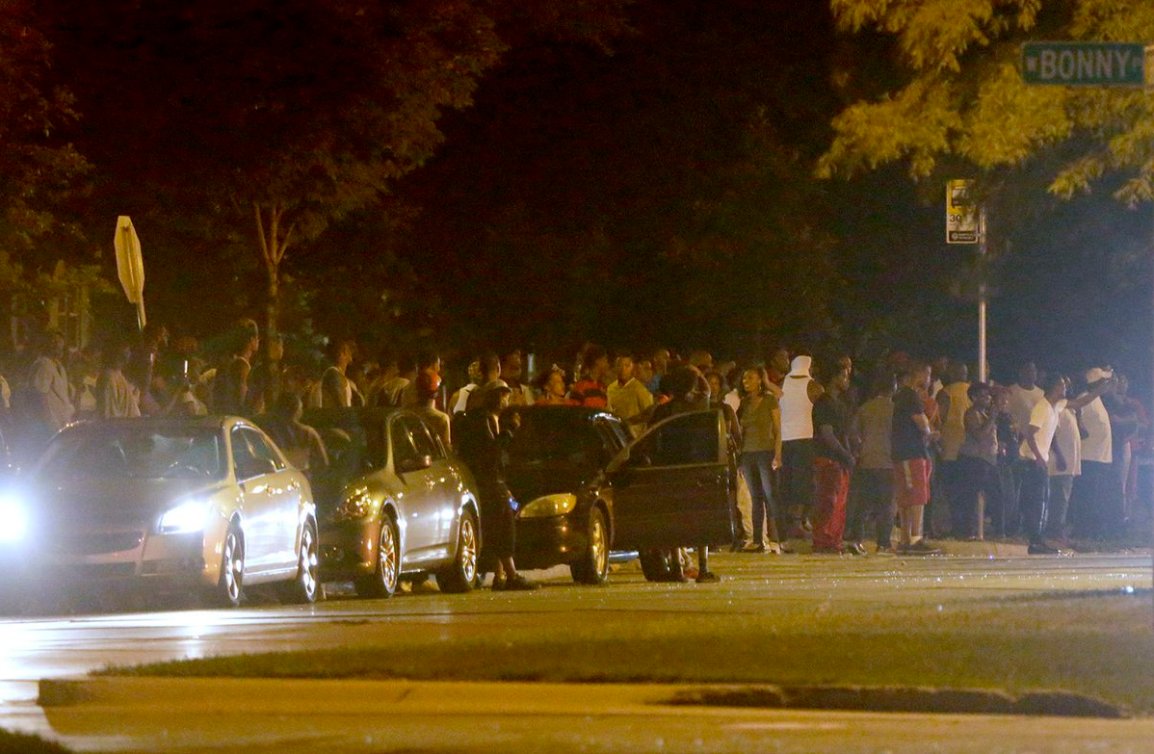 Here’s the crowd gathered near the scene Sherman Blvd near Auer before the rocks started flying. 8:07 PM – 13 Aug 2016 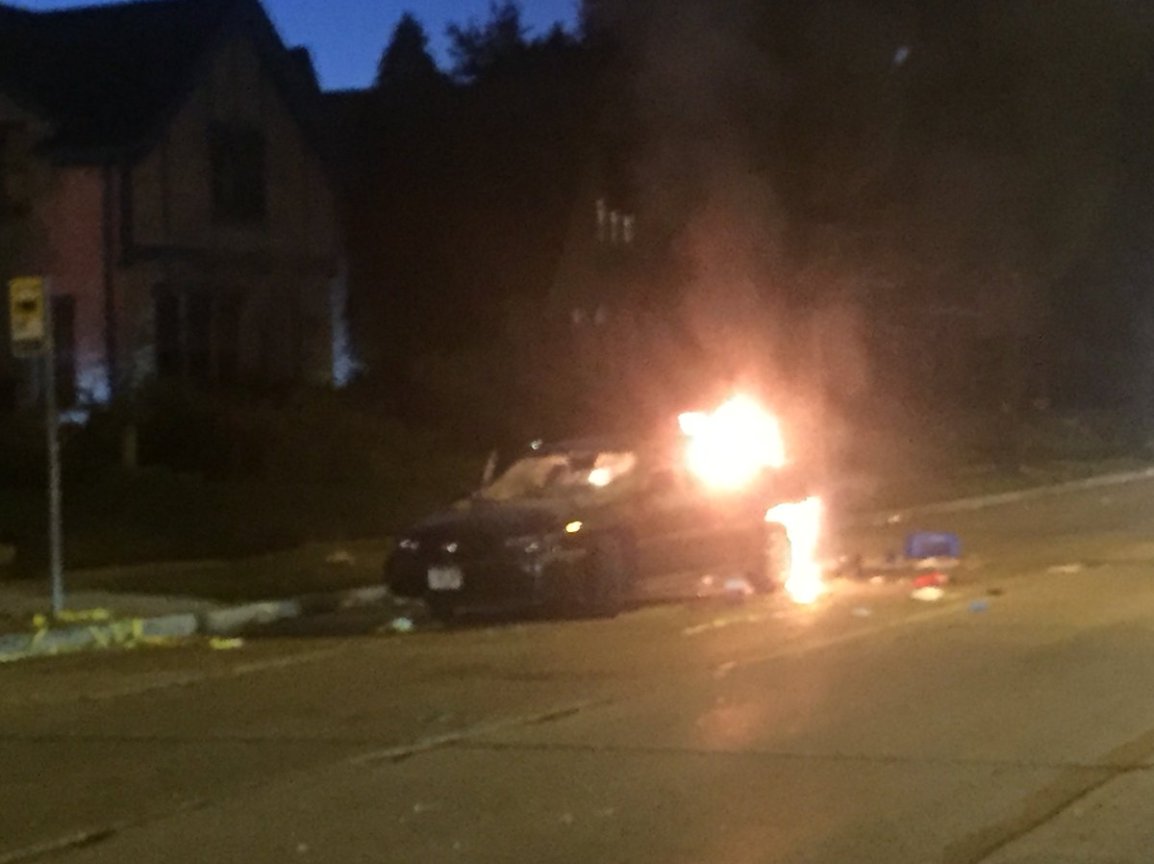 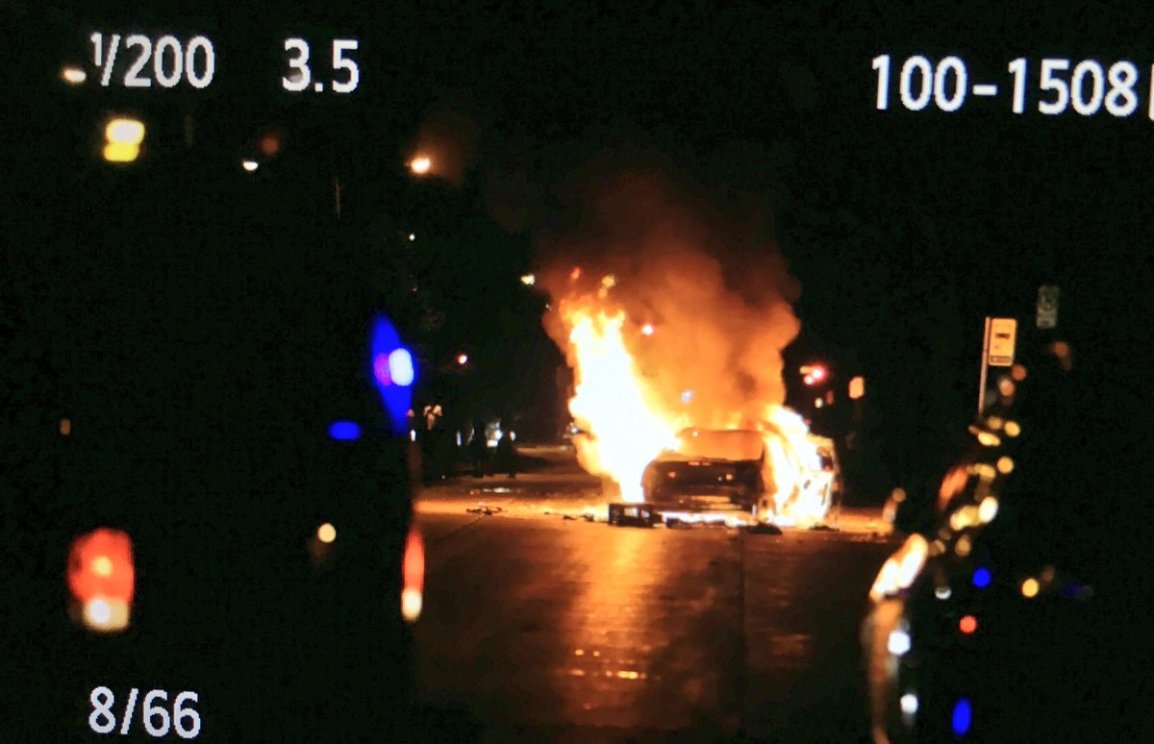 How Everything is Racist, And You’re a Terrible Person