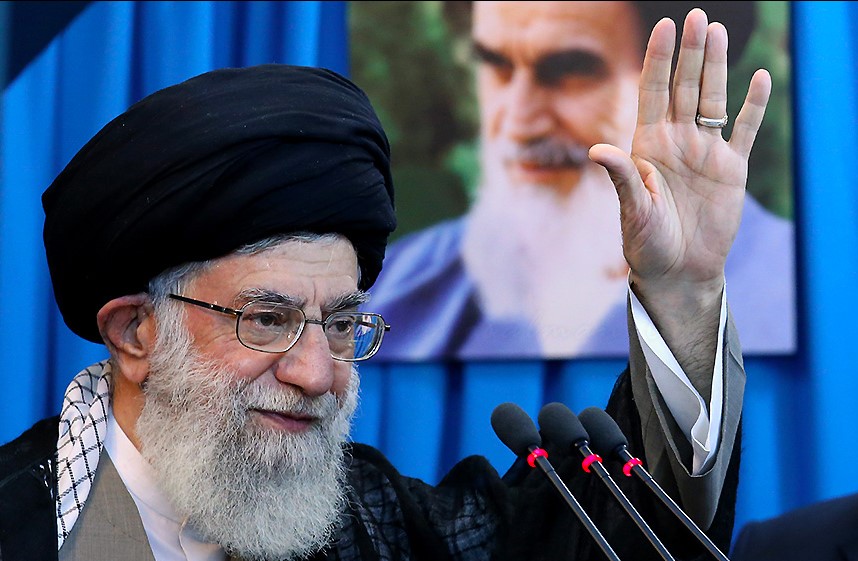 In a bizarre twist on geopolitical relations, it appears that the Ayatollah of Iran, Supreme Leader, Ali Khamenei not only thinks little of President Trump, but has a warm place in his heart for the activist group Black Lives Matter.

President Trump is widely criticized for his commenting on the social media platform Twitter; perhaps the media see this as a poor form of communication, yet this hasn’t stopped Iran’s leader from indulging in the same.

Just this week, Ayatollah Khameni took to the Twitter-Waves to condemn Donald Trump and compare him negatively to former US President Ronald Reagan. He said:

“Reagan was both wiser and more powerful than Trump. They took measures against Iran: they shot down one of our passenger aircrafts. But where is Reagan, and how powerful is the Islamic Republic now?”

So he talks of how great Iran is doing (as an Islamic Republic) and takes the time to swipe at Trump in comparison to former leaders…Some would suggest this is almost Trumpian behavior.

But the real shocker was his support of Black Lives Matter (BLM). This is a group that has created a huge amount of racial disharmony and threatens to tear down the American way of life; government agencies have even suggested that their activities (but not the group itself) are “terrorist activities.” The Supreme Leader said:

“The U.S. gov. commits oppression inside the U.S., too. U.S. police murder black women, men, & children for no justifiable reason, and the murderers are acquitted in U.S. courts. This is their judicial system! And they slam other countries’ and our country’s judicial system. #BLM”

During Donald Trump’s campaign, both BLM and those who support the group criticized Trump for having supporters such as David Duke. He was harassed and demanded of that he disavow Duke, and others of his ilk, which he promptly did. At the time, in the popular press, a person was guilty by association and by support. Will these same media outlets now be looking for BLM spokespeople to disavow the Iranian regime which sponsors and aids groups like Hezbollah?

Whatever one’s opinion on Iran, the fact that its leaders view the US as their “main enemy,” cannot be overstated. Yes, the Ayatollah rails against ISIS, but is the US government worse than them? This is a regime that DOES sponsor terror groups openly, and does engage openly in political imprisonment, and even of journalists!

Perhaps the regime and BLM have more in common than we think?

TLB published this original article from IWB with our thanks for the coverage.