WATCH: Police Use Water Cannons on Protesters in Paris 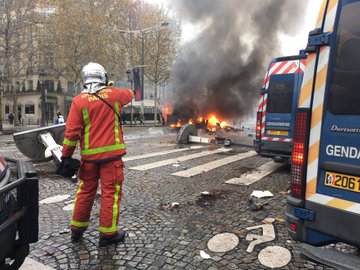 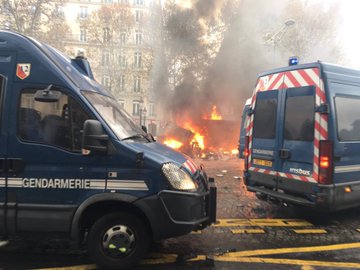 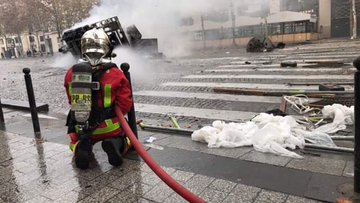 Thousands of protesters gathered on the Champs Elysees in Paris on Saturday morning to demonstrate against Emmanuel Macron, the French president, whose economic policies have many Parisians up in arms. Angry protesters set fires in the street and erected barricades. Some of the demonstrators threw stones, and police fired back with enormous water cannons. You can see video and images from the protests here: 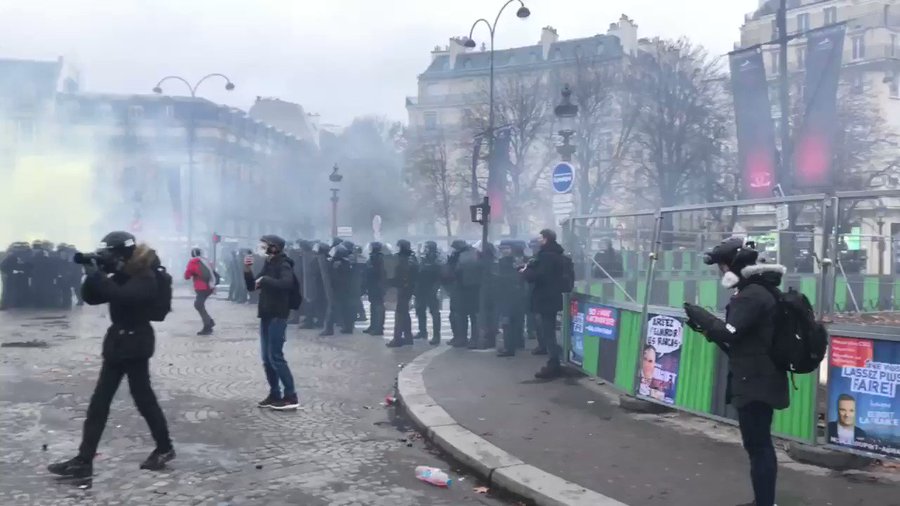 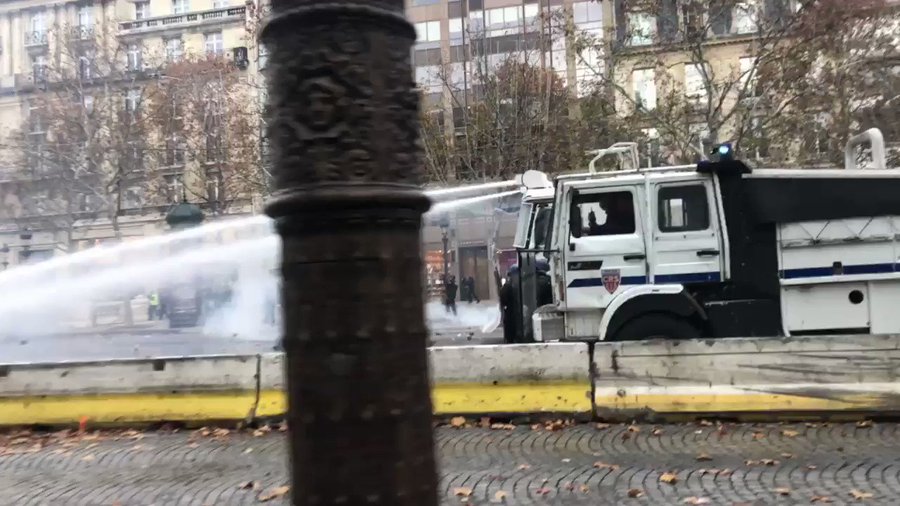 You can see the makeshift barricades the protesters built — and the fires they built — here:

The “yellow jacket” protests started last week and have spread across France. Demonstrators have set up burning barricades to block highways; other protesters have used trucks to block access to gas stations, stores, and even factories. The protests even spread to France’s overseas territories, with demonstrators setting fires and protesting in Isle de la Reunion.

This article ( WATCH: Police Use Water Cannons on Protesters in Paris ) was originally created and published by “Heavy.com” and is republished here by The Liberty Beacon (TLB) under “Fair Use” (see disclaimer below) with attribution to author “Kate Prengel” and “Heavy.com“.

Suicide Rate Doubles In France Among Police as Pressures Mount

French Police Angry at the Absurd Requirement to Wear Masks