With casinos a dime a dozen and their revenue falling off a cliff, a tribe in San Diego County, owners of the failing Santa Ysabel Resort and Casino have woken up to the fact that there must be something better out there … and that something is medical marijuana. 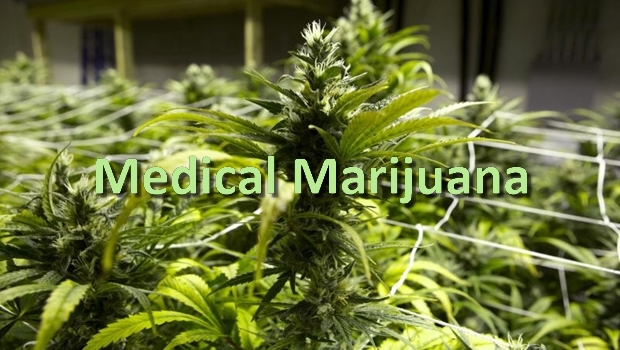 How many people suffering in the final stages of cancer must flee their own state or country (America) to receive life saving cannabis treatment (magnitudes more effective than Chemotherapy with only a 5-10% long term cure rate) in other states or foreign lands, including third world countries like Mexico … answer … untold thousands yearly.

Polls show that an increasing majority of Americans are waking up to the fact that marijuana is not the evil destroyer drug it is propagandized as via a corrupt and complicit government (who just happens to own Cannabis patents), but is in fact a very potent medicinal plant that can be used for everything form helping to cure cancer to fighting depression and pain. It is even considered to be a useful tool for fighting the out of control opioid addiction that is at epidemic level in America.

Making the move from revenue based on gambling to deriving revenue from a product that can literally help millions to lead a health life, or indeed save millions of lives, is nor small issue.

Please watch the video presentation on this topic …

Opioid Deaths Plummeting in States Where Weed is Legal

Marijuana – Decriminalization or Legalization … Get the Govt. Out!

Why the DEA and HHS Should Be Abolished

About the Author: Roger Landry (TLB) spent about three decades of his adult life either in, or working for the military, with about two decades working directly for the Military Industrial Complex facilitating DOD contracts. His awakening to Political, Economic, and Health realities was less than seven short years ago. Since that time he has founded The Liberty Beacon Project (TLB) consisting of over a dozen proprietary global websites, media projects such as TLBTV, and partner websites across the planet. He contributes regularly to multiple forums both in and outside of TLB Project. Most of his work can be found on the TLB Flagship website TheLibertyBeacon.com

Art Imitates Life: The Foreshadowing of an Enslaved Society 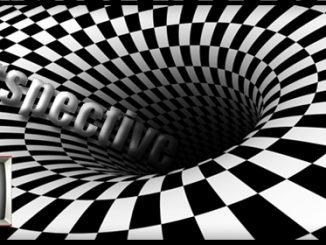